La Santa Taqueria is an up-and-coming Mexican eatery, which, by all means, is not your average taco joint. After years of traveling and working in top-rated restaurants throughout Mexico and the US, chef Omar Montero brings an authentic taco project to Miami. La Santa started in 2017 with several food trucks, which quickly earned a place in the heart of Miami’s locals and tourists alike. Now the first brick-and-mortar is gaining immediate attention with genuine Mexican street fare in an uplifted dining atmosphere at an honest price.

The interior is colorful, chic, and artisanal, bringing the warmest Mexican mood. Chef Montero not only pays tribute to the food, but also to the rich culture, with imported hand-built dishes by Oaxacan craftsmen, Michoacan hand-carved hearts, and a tribute mural to Las Soldaderas, the women who fought during the Mexican Revolution. It is the type of Mexican taco joint Miami has been craving for all along. 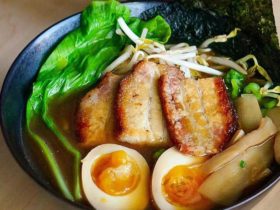 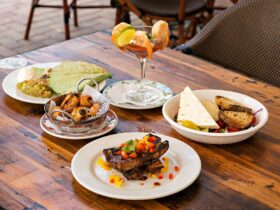 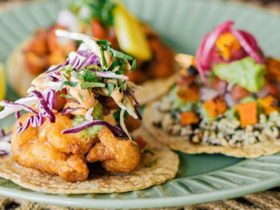 Where to Get the Best Tacos in Miami 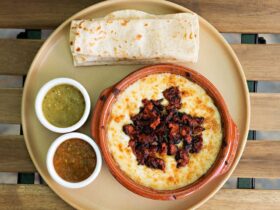 The Best Fast-Casual Restaurants in Miami 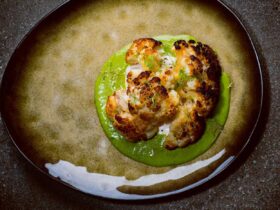