Casa Isola is an ambient and slightly romantic osteria located on the sunset harbor in Miami Beach. Started by five-time nominated James Beard Award nominee Jose Mendin and former Lucali chef Santo Agnello, the osteria keeps up the Italian trope to a fine-point-finish. It’s right next door to an all too popular local favorite, Pubbelly. Which was, in fact, the old stomping grounds of chef Mendin — talk about being in your element. Although technically “new” on the scene, anyone who’s been around Miami’s culinary block will have encountered the alchemy of these chefs at some point. And now, the two have joined forces to make double the alchemy. Delicioso.

The Casa’s model prides itself on the simple pleasures in life (namely ‘food, family, and vacation’), which shows in their menu. The prices are fair and the quantities modest (the giving kind). It’s quaint and homespun, focusing on quintessential meal plans: Antipasti, pasta, main, dessert. One might expect to pair the Polpo a la Griglia (octopus with pickled cauliflower & olive gremolata) with a Rigatoni alla Vodka (served with Calabrian chiles in vodka sauce). Perhaps simply the Pollo Osseo al Marsala (wine-braised chicken with mushroom & polenta bramata) followed by the Daily Cannoli will do. Lastly, let us not overlook that Sunday Sauce (an 8-hour cooked rib and sausage red sauce served over pasta). Just get it.

If you need a rinse, grab some Italian wine or one of their imported Italian sodas. Operating hours are between 5-11 pm only, and they’re closed on Mondays & Tuesdays. That is to say, schedule a date to get the gettings before it’s too late! 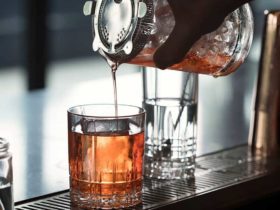 5 Miami Restaurants to Impress Your Family

Where to Eat in Miami After the Beach 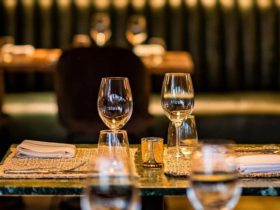 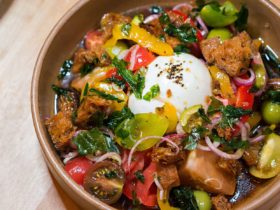 Where to Celebrate Your COVID-19 Shot 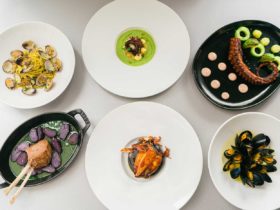 Where to Celebrate Mother’s Day in Miami [2021] 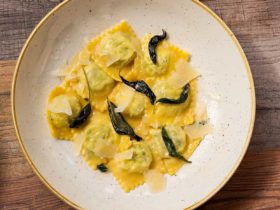 What to Order at Miami Restaurants: Italian Edition 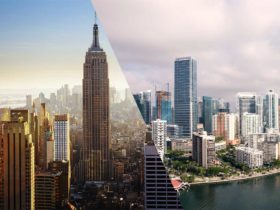 Your Ultimate Guide to Finding New York Restaurants in Miami 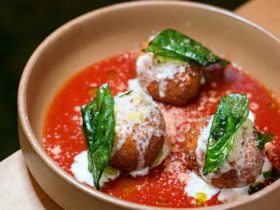 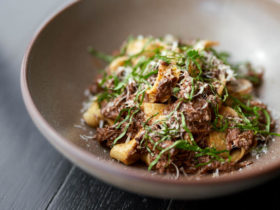 The Best Restaurants in Miami Beach 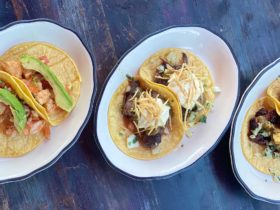 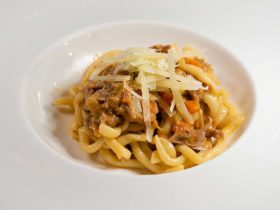 6 Reliable Spots for the Best Pasta in Miami